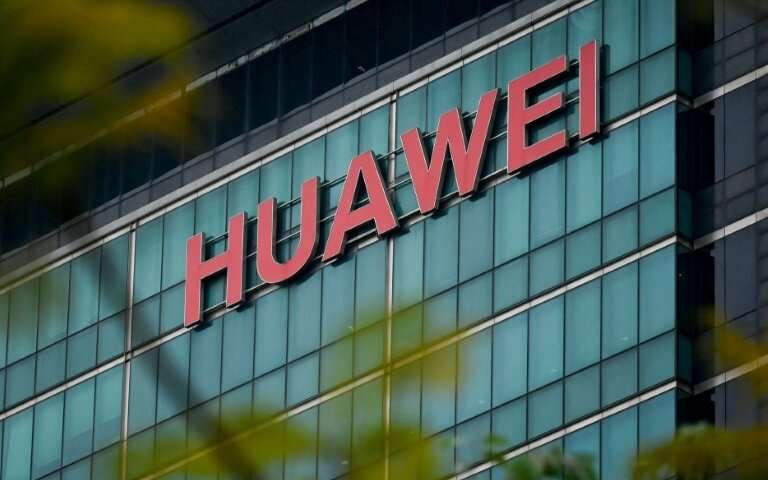 US National Security Advisor Robert O’Brien has cautioned Britain against allowing Huawei to operate 5G networks in the UK, claiming that the move would endanger the country’s intelligence services.

Inviting the Chinese firm to help develop 5G in the UK risks handing Beijing access to the “most intimate” details of British citizens, as well as sensitive intelligence and national secrets, the senior White House official told the Financial Times.

His provocative comments come as the US ramps up efforts to pressure its European allies to cut off ties with the Chinese company. The UK is still debating the issue.Washington insists that Huawei’s technology and hardware could be used by Beijing for spying, a claim which both the Chinese government and the tech firm strongly deny.

We live in an era when anybody with a little money and a big idea can carve out...