Sulfur emissions, largely from coal plants, were pinpointed as a major cause of acid rain in the 1980s and 1990s. Changes to the Clean Air Act and other environmental regulations lessened the problem of acid rain, but now, a new study from the University of Colorado, Boulder finds that there’s a new big producer of sulfur in the environment: Agriculture. 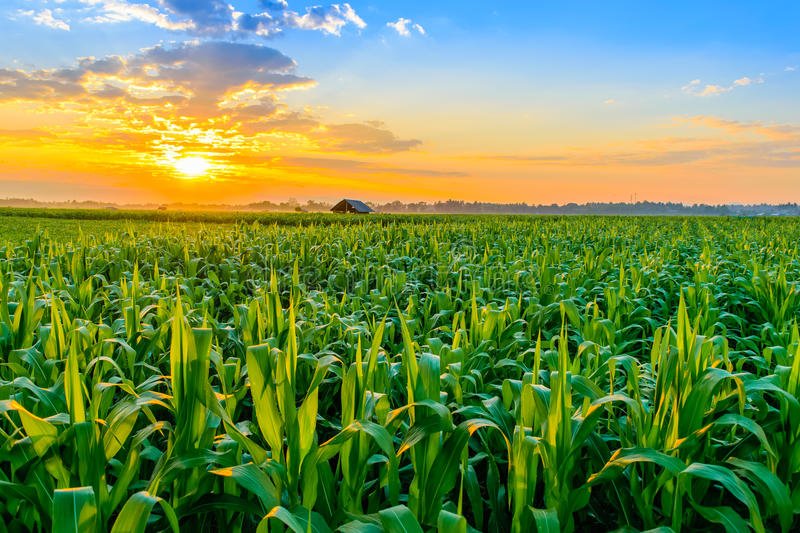 The new study from Colorado looked at how much sulfur was being applied in three different crops, sort of iconic for their region: Corn in the Midwest, sugarcane in Florida, and wine grapes in California. They found that levels of sulfur are rising as it’s added to cropland. In those agricultural areas, the level of sulfur was dramatically higher than it was even at the peak of acid rain, but now it’s a localized increase, rather than the broad-scale sprinkling of acid rain according to ModernFarmer.com

This is all concerning, but the big question, researchers say, is what the effects of excess sulfur are on the soil and environment. Research in the wetlands of Florida indicated that excess sulfur is linked to the production of methyl mercury, which causes developmental and reproductive problems in both humans and wildlife. There’s an increasing body of research finding that farmers may need to add sulfur to their crops to make up for the lack of acid rain, but there’s hardly any research about how that could affect the environment.

ModernFarmer.com added that the Colorado researchers say it is vital to start monitoring and investigating this use of sulfur, to figure out proper amounts and whether there is an adverse effect on soil microbes, plants, animals, and human health.

Tech giants Google and Microsoft collaborate to improve spell check in Chrome and...

India will provide ID cards that stores all medical data inside