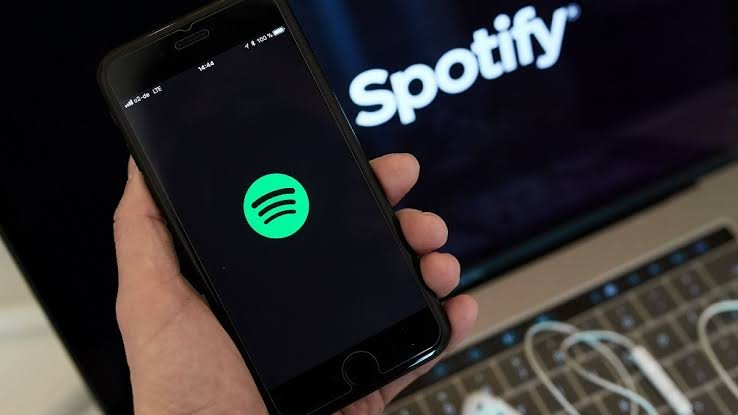 Spotify is testing a new feature, called Tastebuds, according to a new report, and it could stir up concerns over user privacy.

Tastebuds will let you discover new music through your friends. A prototype of the feature was spotted on the web version of Spotify by app researcher Jane Manchun Wong (via TechCrunch). It's still unclear how exactly the feature will work, but its landing page, which anyone can view here, says: “Now you can discover music through friends whose taste you trust".

As Manchun Wong noted, you can click the pen icon and search through the people you follow and view the songs they’ve been listening to the most. You can also add songs to your own library this way. We're presuming Spotify users will be given the option to share their music histories with Tastebuds and the people who follow them, but that hasn't been verified yet.

Keep in Tastebuds resembles Friends Weekly playlist, which was also spotted earlier this year. Its purpose was to create a custom playlist based on your friends’ Discover playlists. Both of these features suggest Spotify is interested in ramping up its social efforts beyond the Activity Feed, which is limited to the desktop and only shows what your friends are listening to at the moment.

When it goes live, Tastebuds might also be accessible from the navigation menu below Library. We’ve contacted Spotify for a comment on the feature and will update you if and when we learn more.