Russia's test-run for its alternative internet a success, says Kremlin 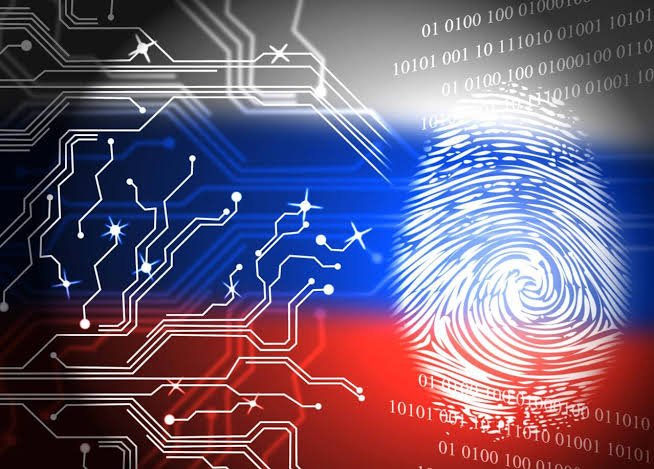 ussia has successfully tested its sovereign internet, a country-wide alternative to the global internet, its government has announced.

RuNet, as the internet service is known, was tested on Monday to ensure the "security" of its internet infrastructure in case of a foreign cyber attack.

"The results of the tests have shown that on the whole both authorities and service providers are ready to effectively react to emerging risks and threats and ensure the reliable work of both the internet and the single telecommunication network," deputy communications minister Alexei Sokolov told reporters.

He said the results of the tests would be presented to President Vladimir Putin, and added that the drills would continue in the future. Four telecoms operators took part, with 18 different attack scenarios tested.

However, internet rights activists have raised concerns that the measures could tighten censorship and lead to online isolation. In March, thousands of people took to the streets of Moscow to protest against the project, chanting "hands off the internet" amid fears that they would be cut off from the rest of the world.

State-controlled television channel Rossiya 24 said the authorities had in fact been conducting the tests for the past two weeks.

There are still some concerns about the safety of the data. If someone steals your...