‘Today THEY are trying to catch up’: Putin says Russia surpasses all competitors in advanced weapons for the first time 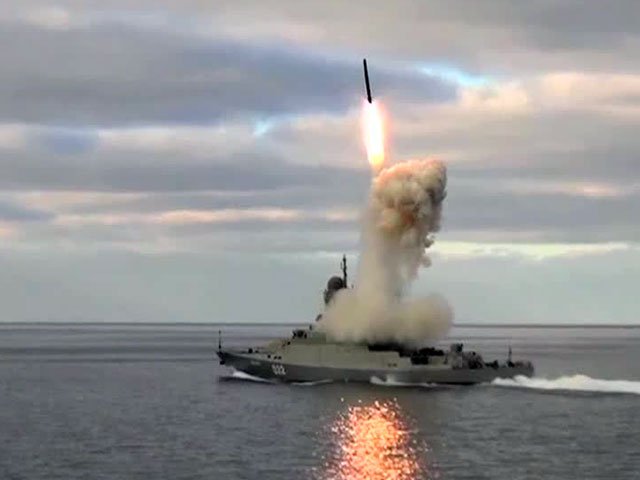 Russia is spending far less on defense and more efficiently, developing a series of advanced weapons that its rivals are struggling to copy, President Vladimir Putin said, teasing a ground-launched hypersonic missile.

The Soviet Union was always trying to catch up to the US, whether it was the atomic bomb, strategic aviation, or the first intercontinental missiles, Putin said on Tuesday, during a meeting of the Russian Defense Ministry Board.

The president noted that “not a single country possesses hypersonic weapons, let alone continental-range hypersonic weapons,” but the Russian military is already equipped with Kinzhal air-launched missiles, while Avangard hypersonic gliders are currently being introduced in service.

Kalibr cruise missiles and Peresvet combat lasers also recently boosted the capabilities of the military, while the development of other state-of-the-art weapon systems such as the Sarmat ICBM, Poseidon long-range underwater drone, and the nuclear-powered Burevestnik cruise missile is “going according to plan.”

We live in an era when anybody with a little money and a big idea can carve out...