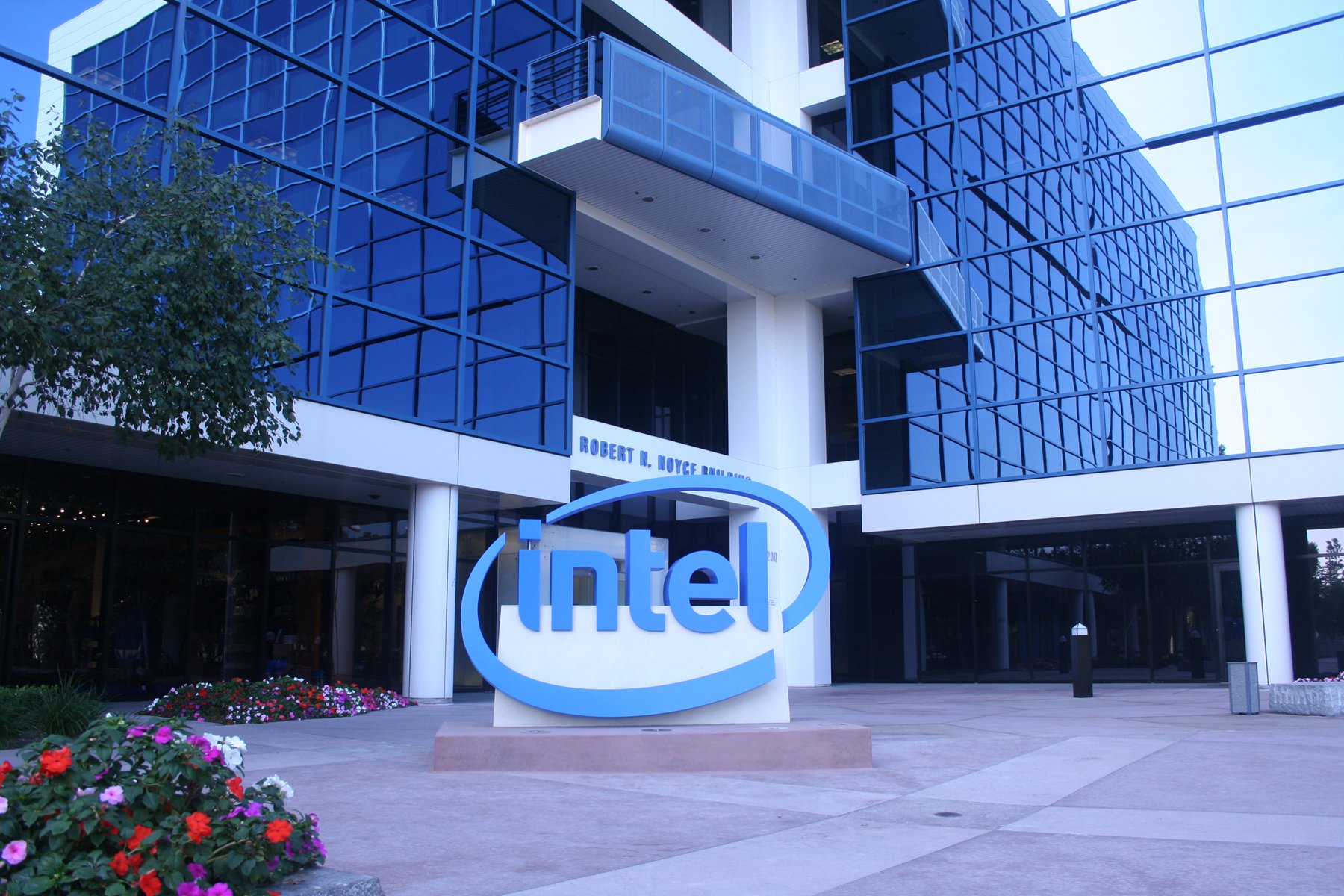 Chipmaker Intel Corp is in advanced talks to acquire Israeli public transit app developer Moovit for $1 billion according to a report by Reuters.com

Moovit has raised $133 million from investors including Intel, BMW iVentures and Sequoia Capital.

Officials at Intel Israel and Moovit declined to comment on the report.

Calcalist reported that people with knowledge of the talks, who spoke on condition of anonymity, said the deal is very close to being signed.

Last month it launched an emergency mobilization service, which was created for transit agencies and enterprises during the COVID-19 pandemic. The technology transforms vehicle fleets into an on-demand service to get essential employees safely to work and has been implemented in a number of cities by large corporations.

Intel has made significant investments already in Israel, having acquired autonomous vehicle technology provider Mobileye for $15.3 billion in 2017. In December it bought Israeli artificial intelligence firm Habana Labs for $2 billion.

There are still some concerns about the safety of the data. If someone steals your...