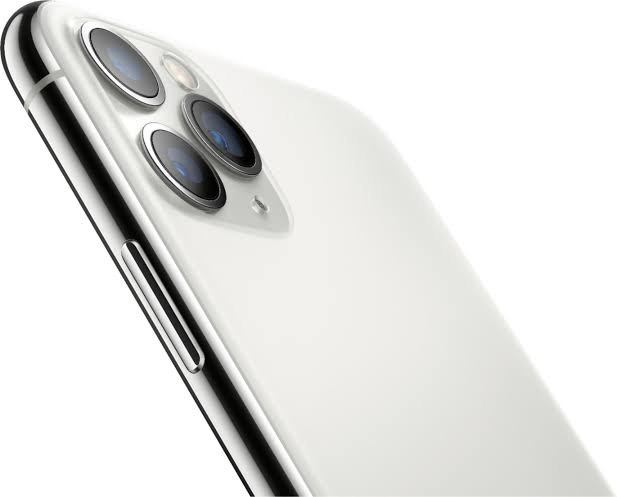 Apple has upgraded the iPhone XS Max to become the iPhone 11 Pro Max and lost the Roman numerals in the process. That's ushered in a slightly new approach, sitting alongside the iPhone 11 (replacing the iPhone XR) which closes the gap between the "pro" and the "normal" phone.

According to www.pocket-lint.com the iPhone 11 Pro brings with it a new camera system as Apple looks to push back against rival flagship devices and offer greater photography prowess alongside the normal blend of buttery smooth interaction and plenty of power.

So is this first Pro iPhone worthy of the name?

The iPhone 11 Pro Max is similar in design to the iPhone XS Max it replaces, with the main visual difference being the addition of an extra camera on the rear and a new matte glass finish. The front of the phone features a new display but with the same notch as we've seen with the iPhone X and XS models. While the notch hasn't changed, Face ID is improved - it's faster and accessible from a wider range of angles - so we're happy to stick to the notch and the sensors it contains.

There are lots of changes, but the big change on the back is the new camera enclosure. It features three camera lenses in a triangle formation within a raised part of the glass back. Interestingly the back of the phone is all the same piece of glass, rather than it being a separate section. The raised element is polished to stand out from the matte finish making it look like Apple has simply inlayed the camera enclosure - but it hasn't. Unfortunately, that polished finish gives it a rather cheap acrylic look and it's the camera that's drawn the most criticism to the new design.

The glass rear is now tougher, as well as Apple boosting the waterproofing up to an IP68 rating which means you can submerge the Pro Max in water up to 4 meters for 30 minutes - enough to survive spilled drinks, down the toilet, or a dip in the pool - as well as subject it to a few knocks and bumps. Be warned though, Apple tells us it's not unbreakable - as time will tell.

The iPhone 11 Pro Max comes in four colours: space grey, silver, gold, and a new midnight green. Because of the new matte finish the colours are a lot more muted than before and that has a knock-on effect of making this model not look as big or shiny as it did before. It's an optical illusion, of course, because it's virtually the same size as the XS Max, but it's something we didn't expect to feel. Perhaps it's just that the finish is slightly more subdued overall.

Aside from the new camera enclosure, colour and finishes, the design stays the same as the XS Max. There is still a Lightning socket at the bottom, rather than USB-C, between the speaker grilles as well as volume and power buttons on the side.

Apple fans will notice that the logo has moved to the middle to avoid being too close to the cameras, and like the MacBook laptop ranges, the back just features the Apple logo. The iPhone branding and associated words have now gone for a cleaner look.